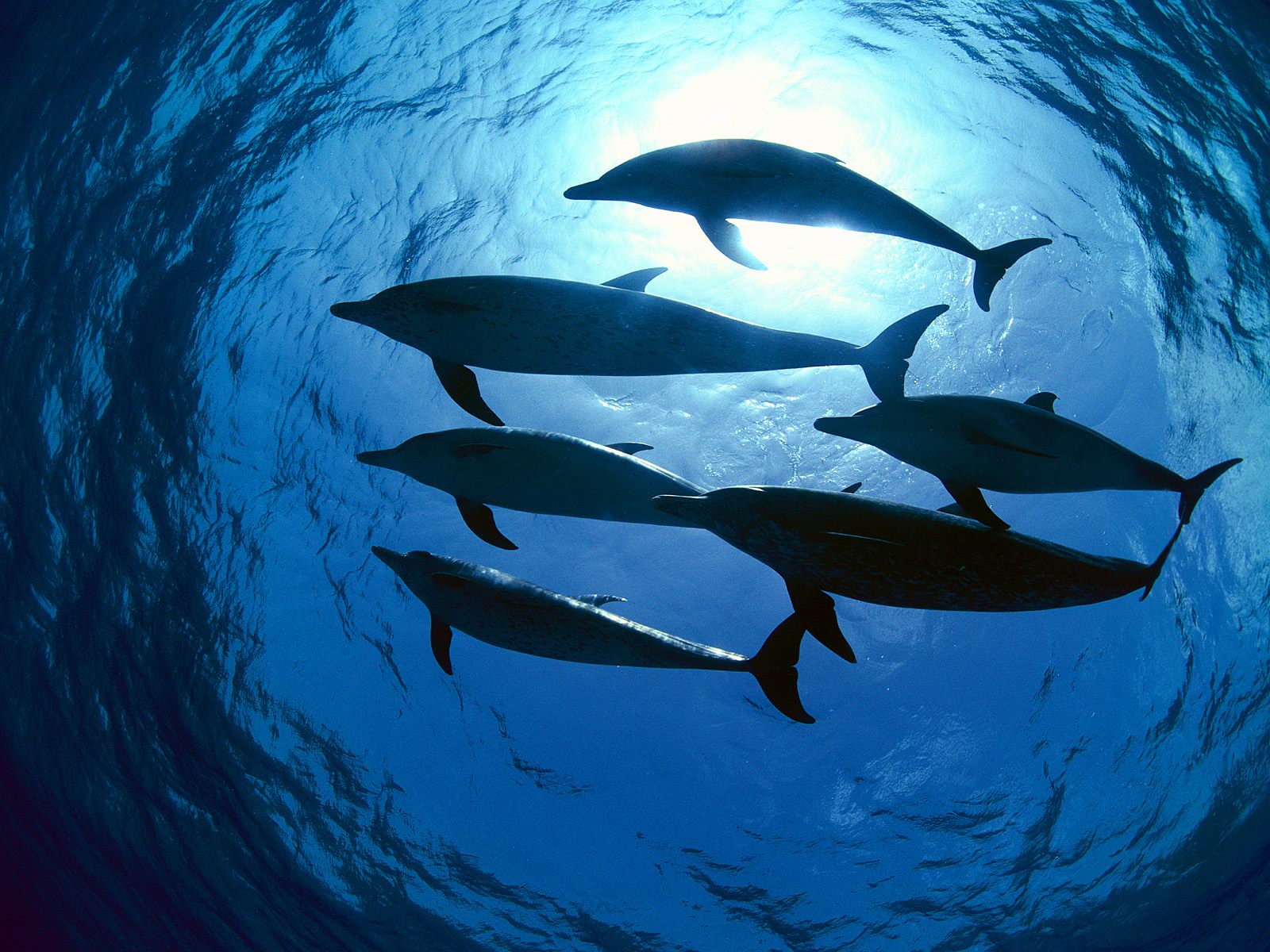 I spent most of my childhood (and through high school) as a swimmer, and also played water polo on our high school swim team. 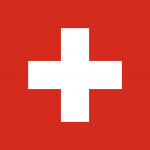 “After the magic moment when my eyes were opened to the sea, it was no longer possible to see, think, and live as before.”
~Jacques-Yves Cousteau 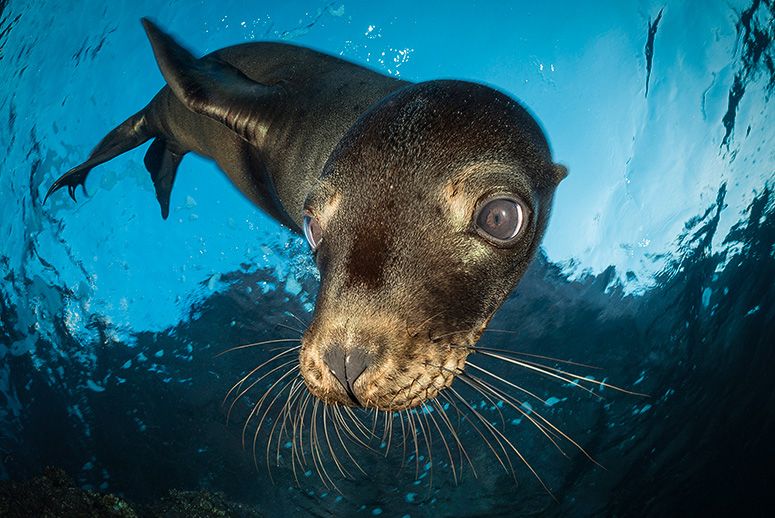 After I plunged in, I waited for the bubbles to rise so I could see clearly. Through the lens of my mask, I looked up through the crystal clear aqua-blue water and felt invigorated. I remember seeing so many colorful and intricate “creatures” and corals.

I was pretty motivated and decided to become (Scuba) certified at age 14, earning several PADI dive certifications (OW, AOW, and Rescue Diver). It’s not Navy SEAL-worthy, but it’s a good place to start. 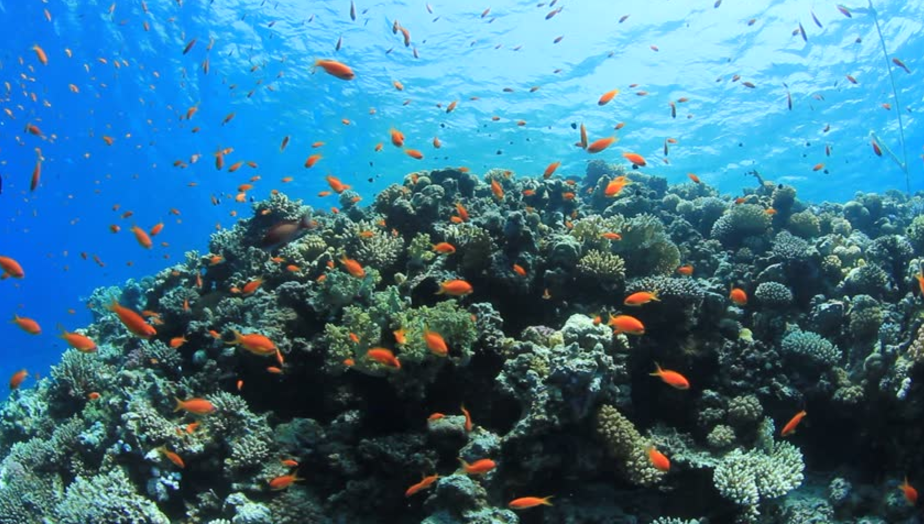 Since then, I’ve fortunately had opportunities to visit and dive in other unique destinations such as Grand Cayman (stayed at the Westin Grand Cayman). 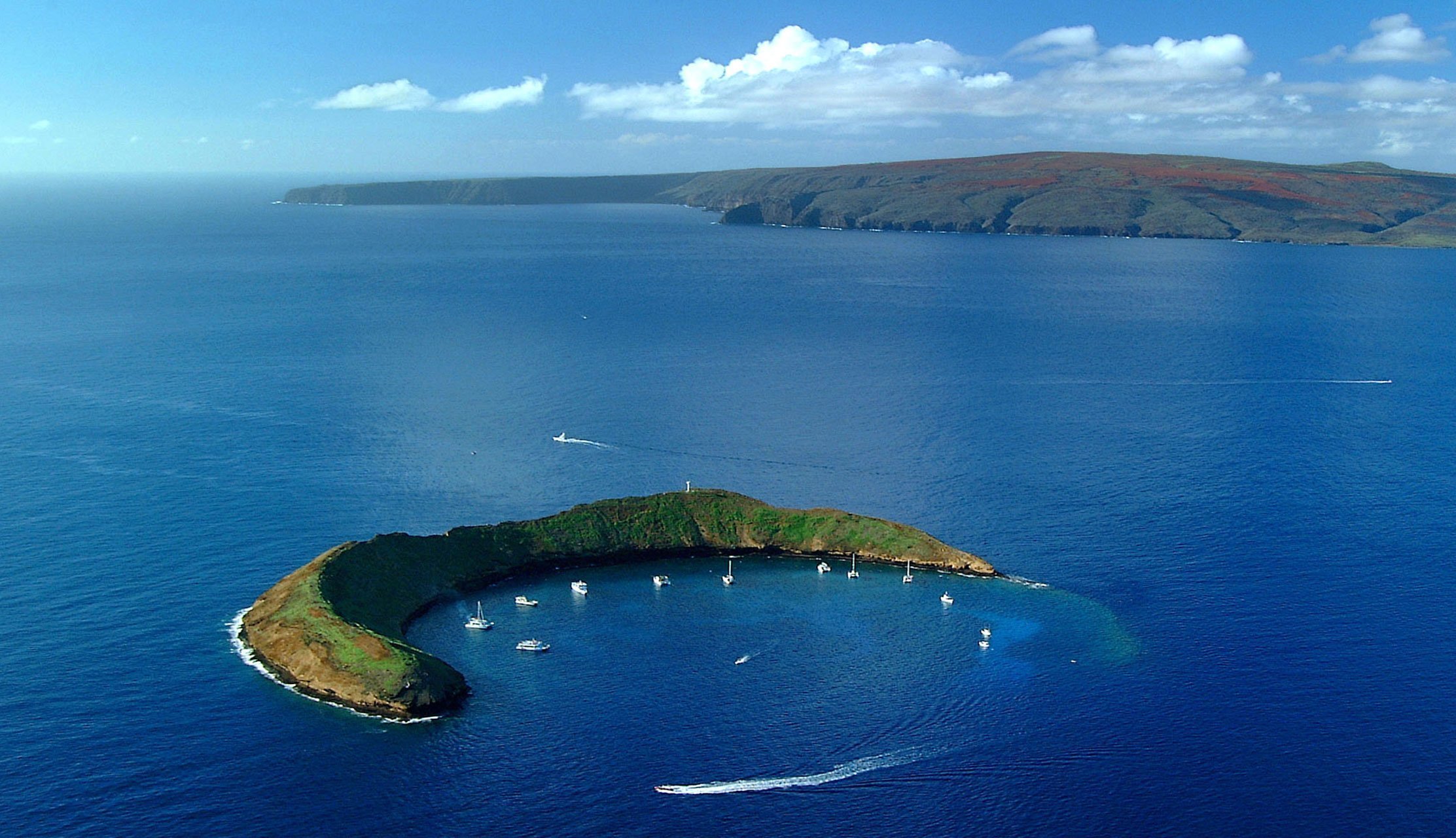 If you haven’t already seen these eye-opening documentaries, consider watching Blackfish and The Cove (they uncover truths and help to raise awareness). 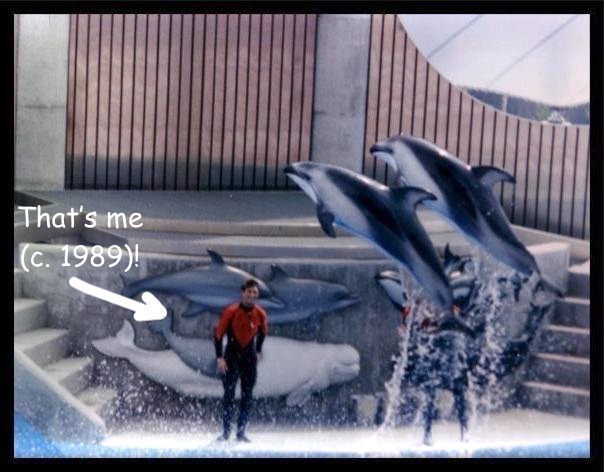 As a behaviorist, it was a surreal experience to be up close and “work” with this beautiful dolphin species every day. In retrospect, (IMHO) I believe they are better off in their natural (pelagic) habitat. The “Lags” (Pacific white-sided dolphins) are pictured above. 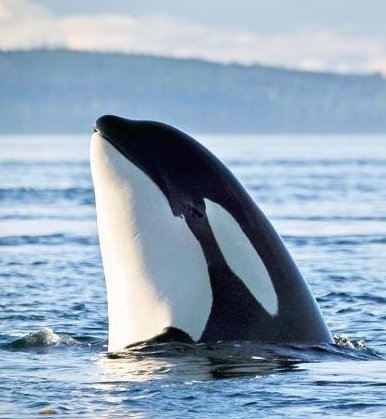 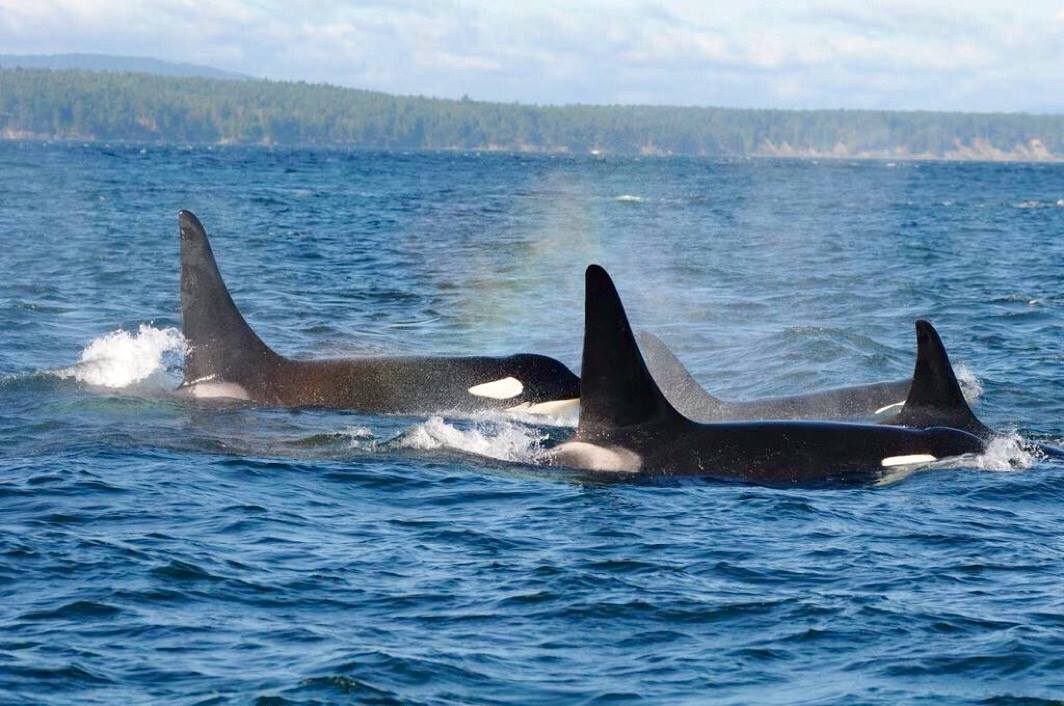 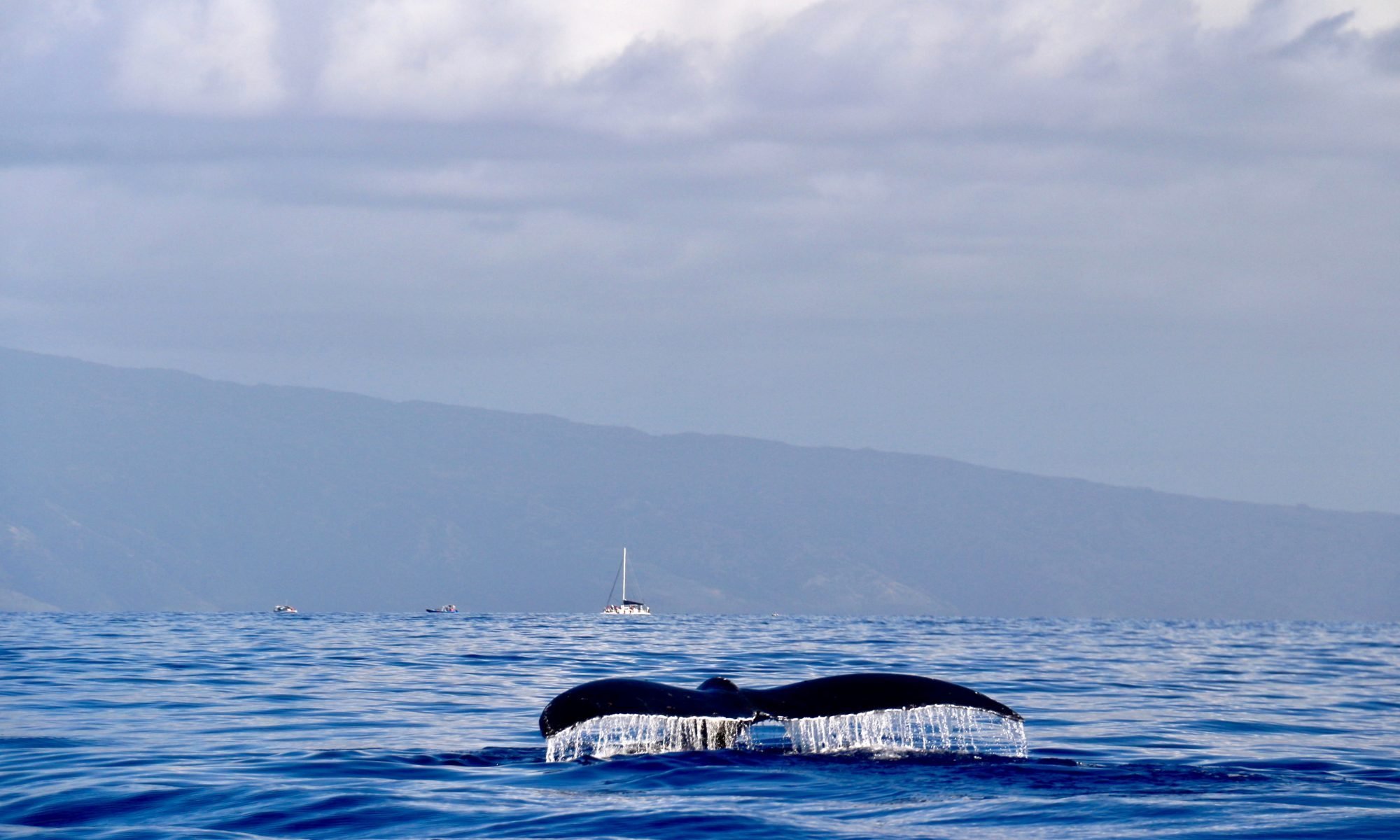